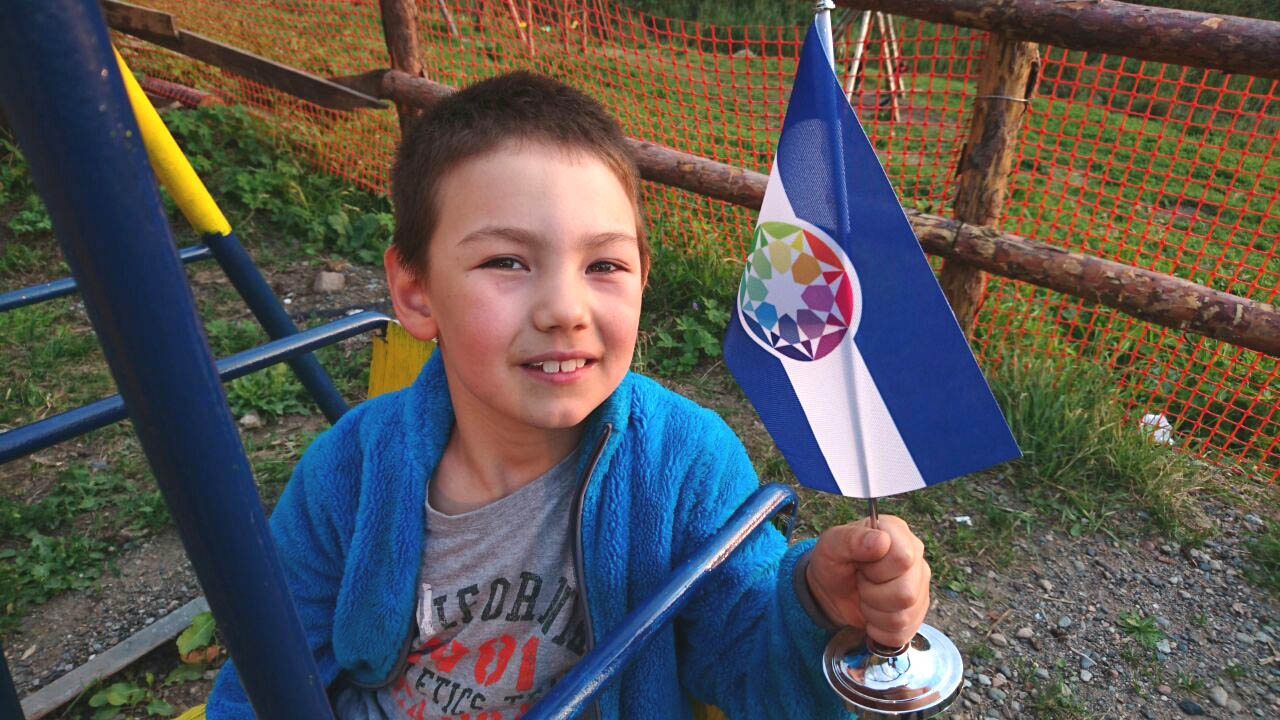 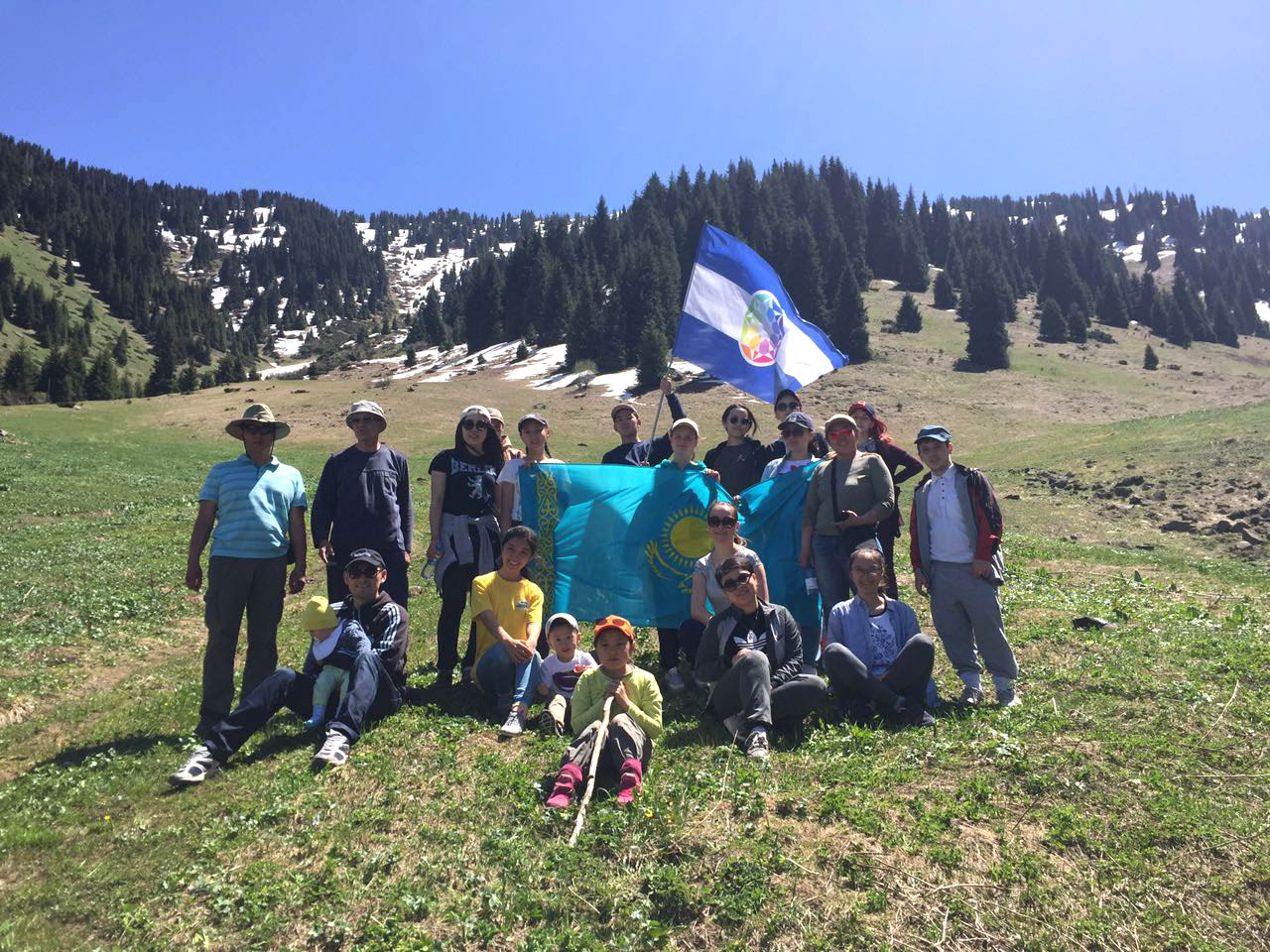 All the autistics are autistic since their birth ; therefore, they can be considered as :

The name “Autistan” is an idea of our friend Josef Schovanec, who was born autistic in France (and who is still autistic, of course). 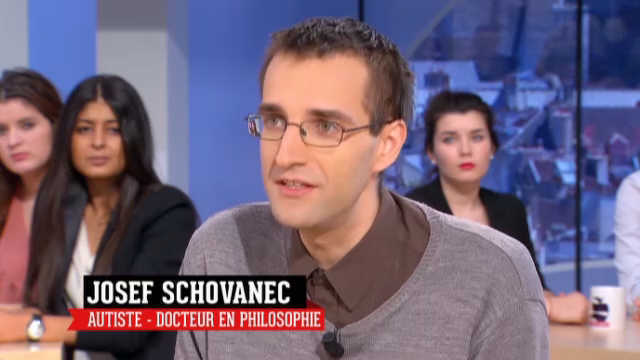 Josef Schovanec is an autistic erudite, globe-trotter, writer, translator, etc. well-known in France (“in autism”, ie. by the autistics and the “families with autism”).

He is a doctor in philosophy and in political sciences.

He speaks more than 12 languages :

He wrote several books about his life as an autistic, and about autism (translated in various languages).

He invented the word “Autistan” (in an humouristic way, in a conversation in 2014) ; and later he started to write books dealing with “the Autistan” (which are, in fact, more about the life of the autistics, than about a “serious” concept of a “(mental) world” of the autistics in itself). 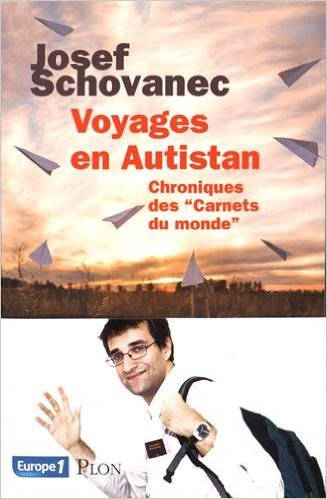 In october 2016, he accepted to be the godfather of our organization.
He is not an Ambassador of Autistan and he does not have any position or responsability in our organization, but sometimes he gives us some advices or comments, and he sends us some pictures of the Flag, made during his travels.

There is a TV broadcasting about him (in french) where the Flag of the Autistan appears : see more here.