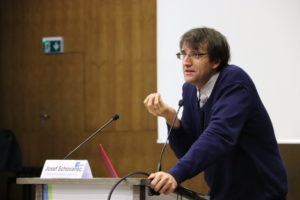 Josef is our friend ; he invented the word “Autistan”, and we are doing all the rest…
He is the godfather of our organization, since october 2016.
Many of his books, conferences, TV and radio broadcasts, are mentioning the Autistan.
There would be too many things to write about him here… (He has about 120000 results in a famous search engine…) 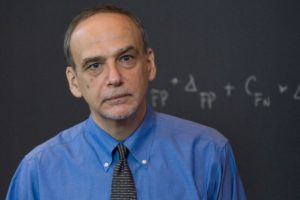 Mr. Gerald Neuman is a top-level specialist in international law.
He has been a member of the Committee of the Human Rights at the United Nations.
He supported us several times by email, writing that our efforts are “admirable” and our concept “promising”. 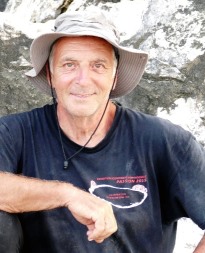 Christian Jost is an international scientist and adventurer, and he is the specialist of Clipperton Island, which is the first place where the concept of the Autistan started to “live” (mentally), in april 2014 (cp.autistan.org).
He loves what we are doing, and this is reciprocal. We are both trying to protect the most fragile nature and life. We are friends.
There is an article (password-protected) explaining the birth of our concept, and its very particular relation with Clipperton. 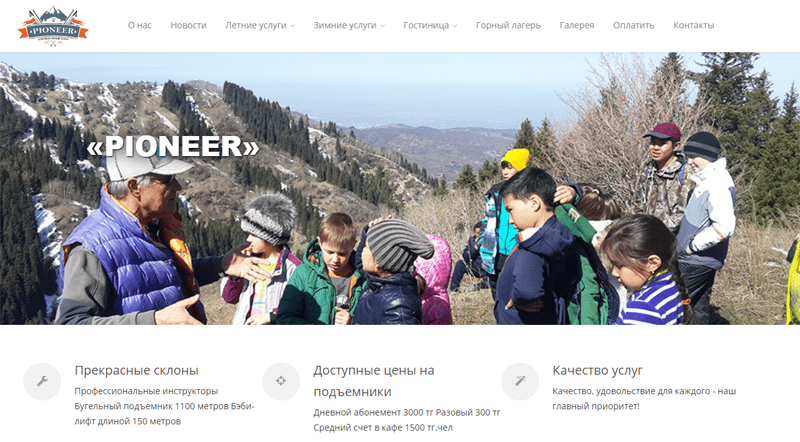 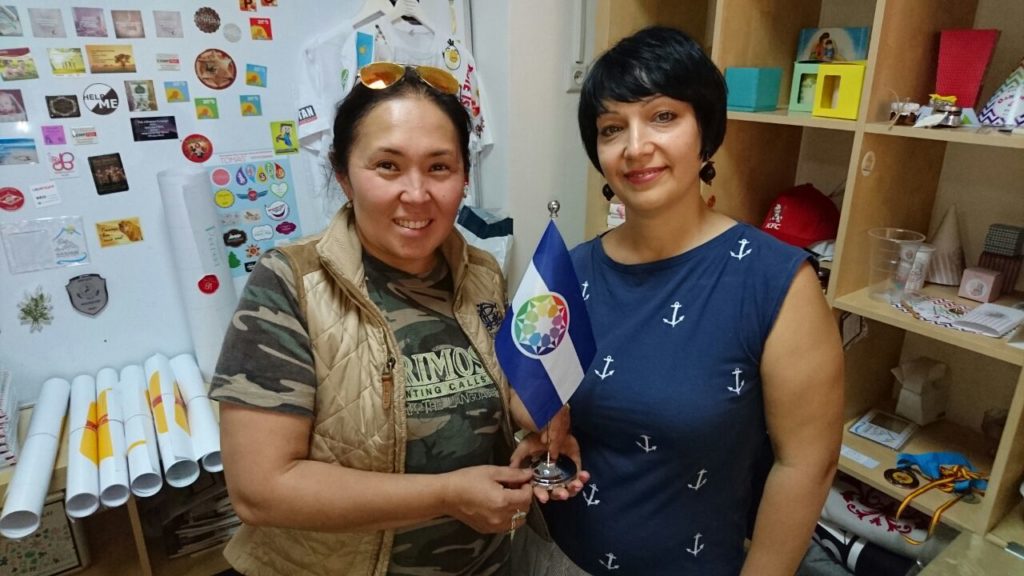 This was a truly historic moment for us, since this was the first “material existence” of our concept. Zhanat helped us in various ways to transform a project (almost a dream) into concrete reality, for the first time. 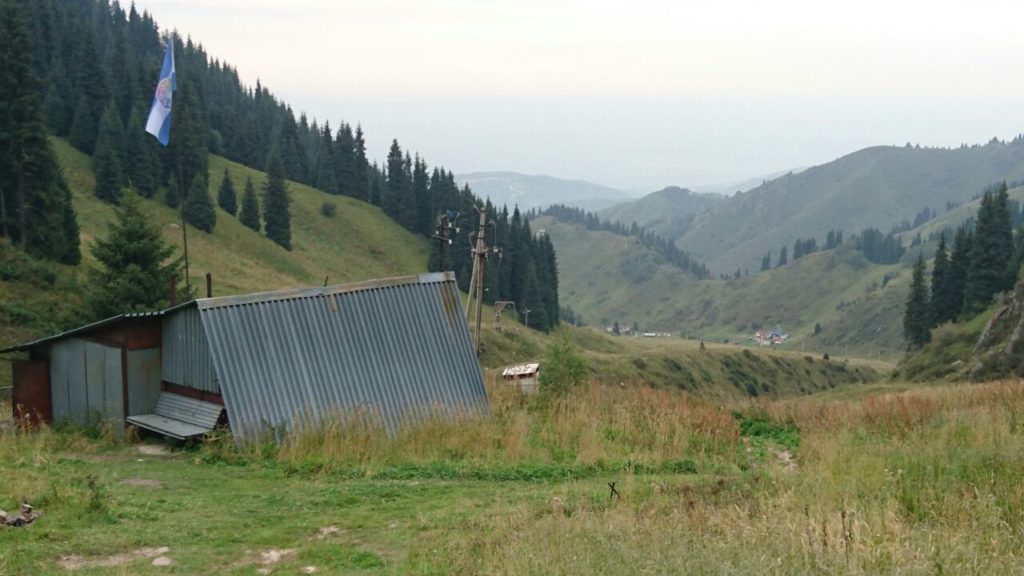 Zhanat Karatay is definitely a “providential person” for the autistic people of the world.

Indeed, not only we could start our project concretely thanks to her, but also she understands autism and she organized successful inclusive summer camps and ski camps for the children and young people, where the autistic kids could really progress, because they were not “treated” with a medical approach, since Zhanat knows – like us – that autism is something to be valued, not to be cured.

We would like to say a “special thank you” to Zhanat Karatay, for her trust and for having helped us to really start, and also for all the help that she can provide to the autistic population in general, thanks to her understanding, her good sense and her good will. 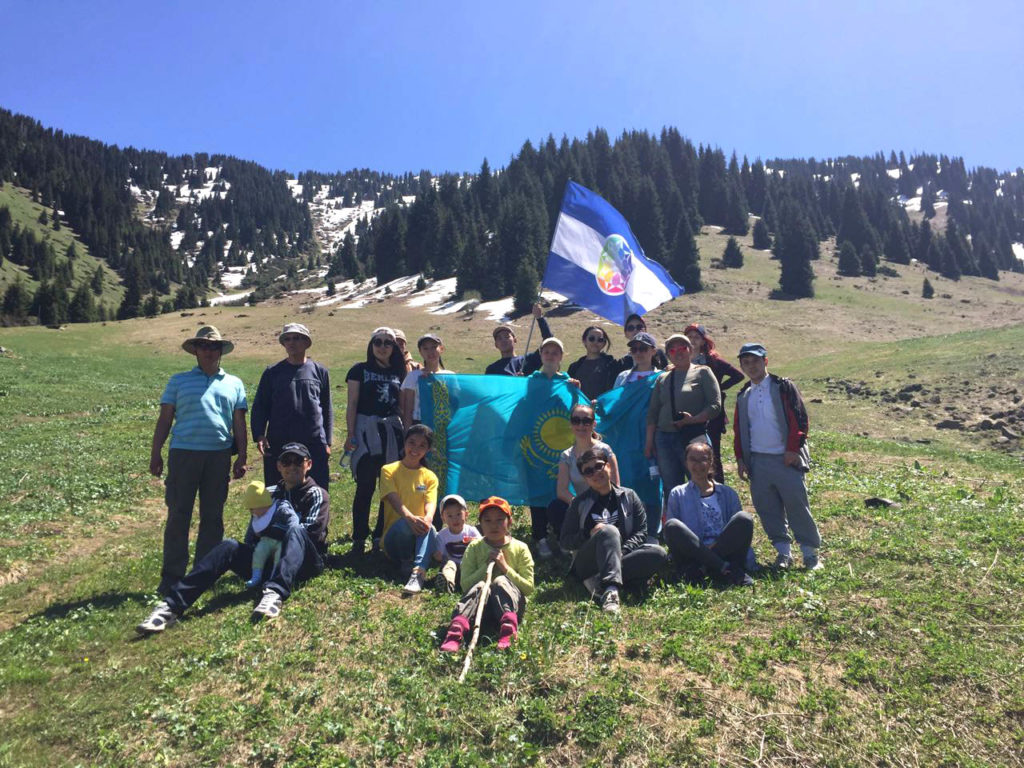 This page is still under construction.
Indeed, we do not have enough time to search for supporters, sponsors etc.
It takes too much time to do that, for almost no results.
Apart from a few rare cases of humanity (like Franciscans International), the only organization who have helped us is Pioneer Concept in Kazakhstan.
The other organizations always congratulate ; they generally explain that autism is not in their field ; sometimes they say that they will help, but they do not.
Hence, we have other things to do, more  fruitful than gathering just congratulations, promises, and deceptions.