The Brazilian version of our Emblem (or Seal), which exists in other languages

The definition of the Autistan Diplomatic Organization :

– Simplified version :
“A 100% autistic, non-profit organization as a respectful interface between the mental world of the autistics (or the autism) and the non-autistic world.”

– Or, even more simplified :
“A bridge between autism and non-autism.”

Although the Autistan is not recognized as a “real” country, the concept of Embassies and Ambassadors has a “para-diplomacy” nature, just as valid as that of the “Model United Nations” (for the youth), for example.

The Autistan Diplomatic Organization in the world : 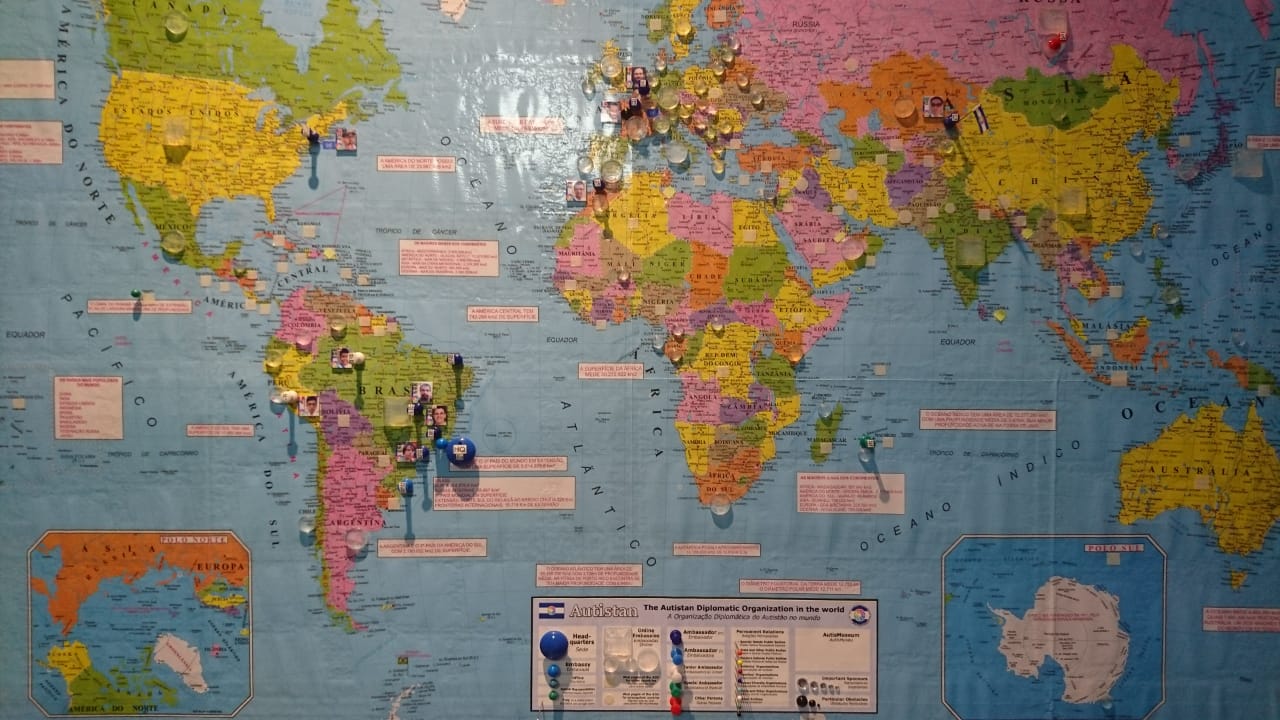 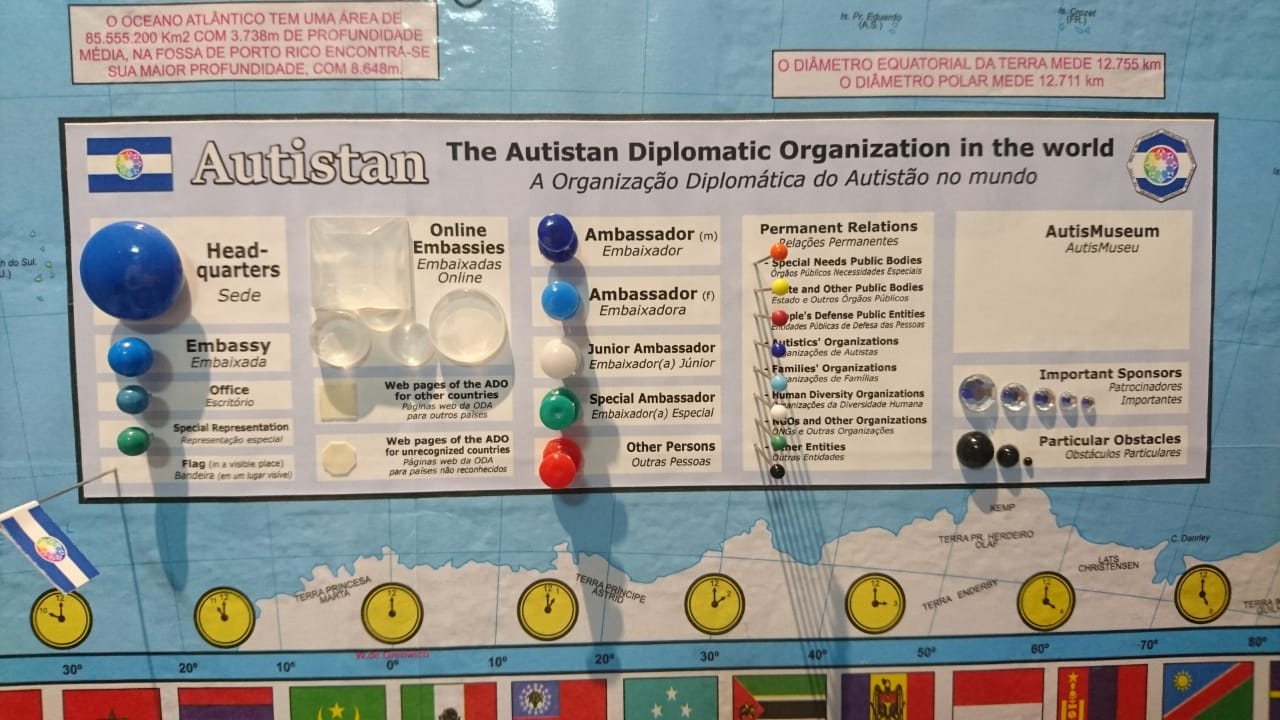 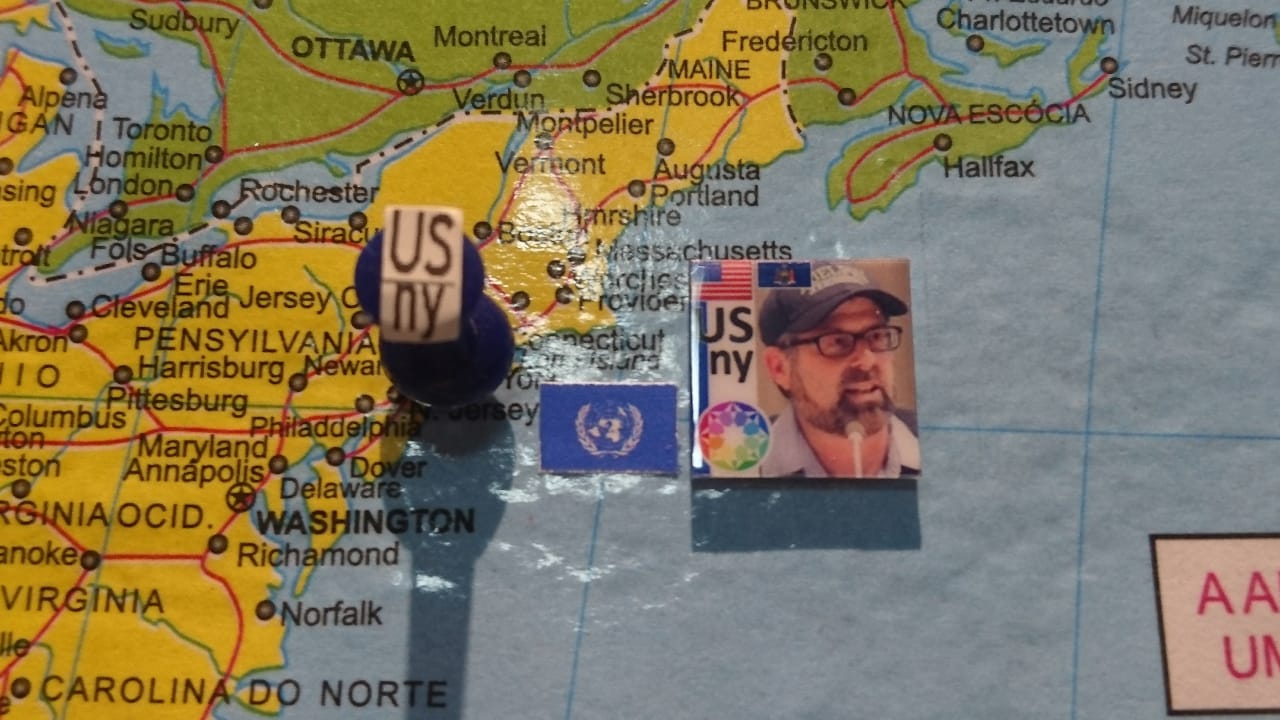 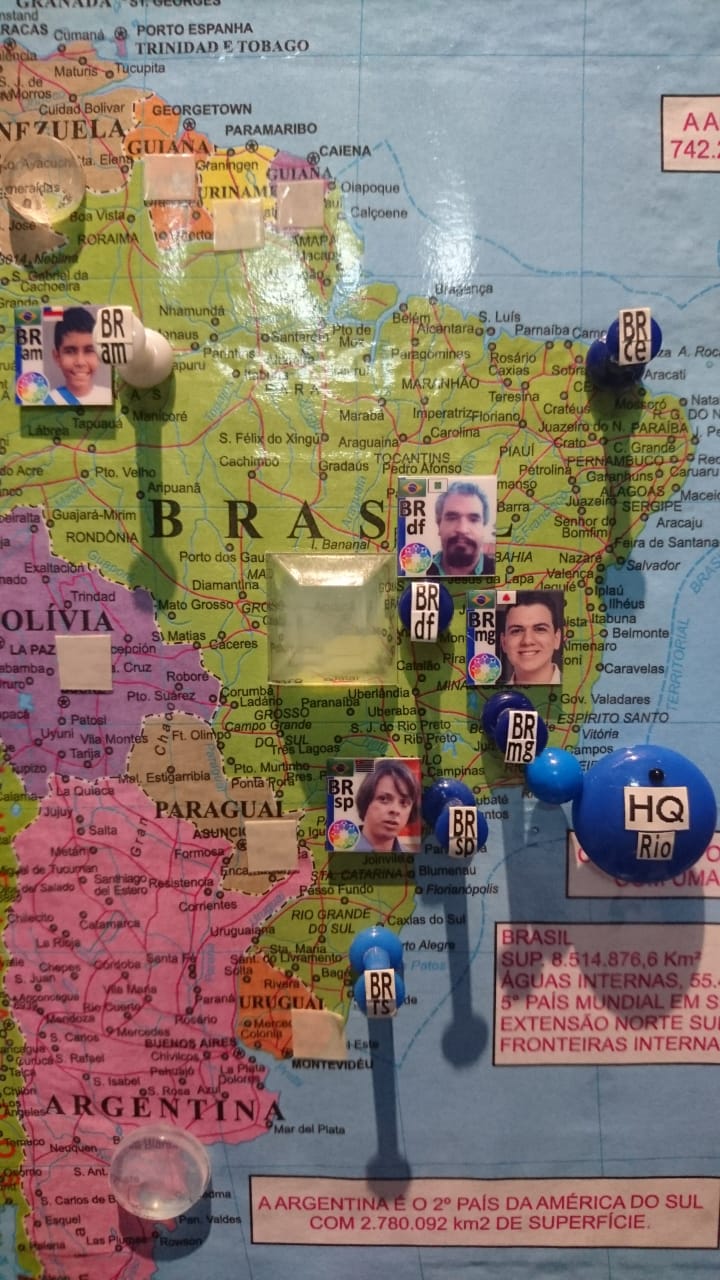 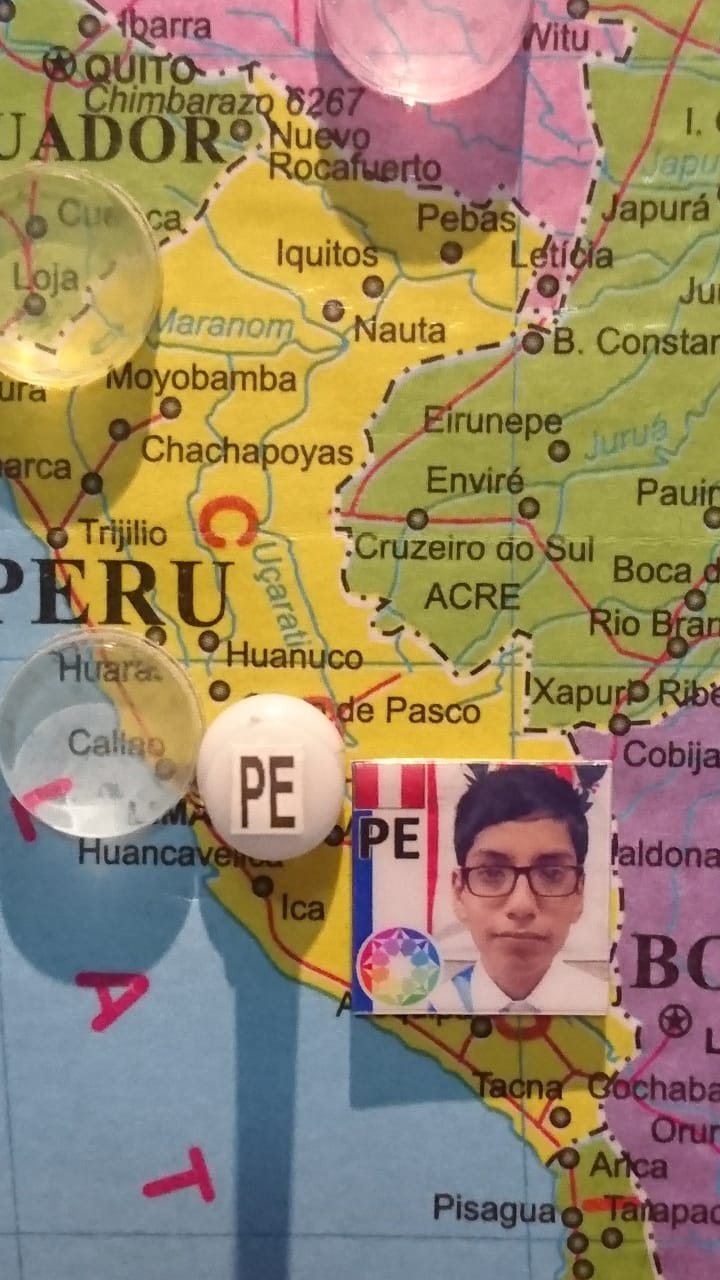 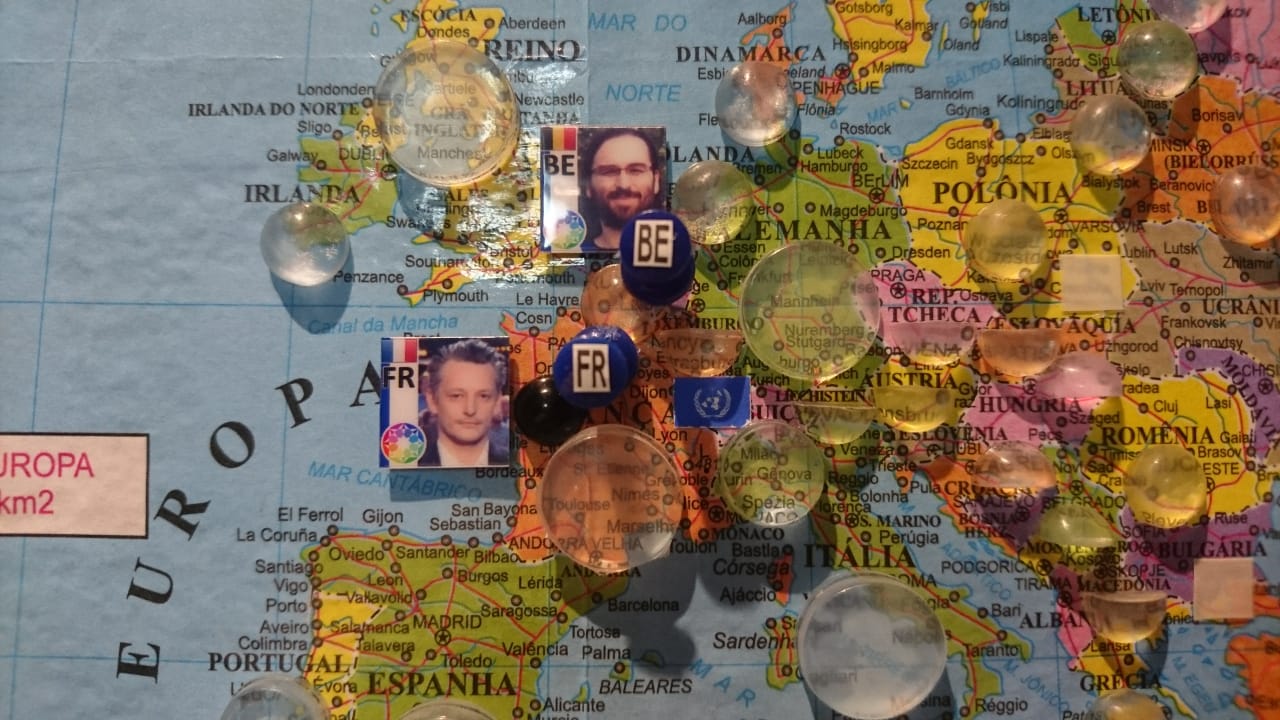 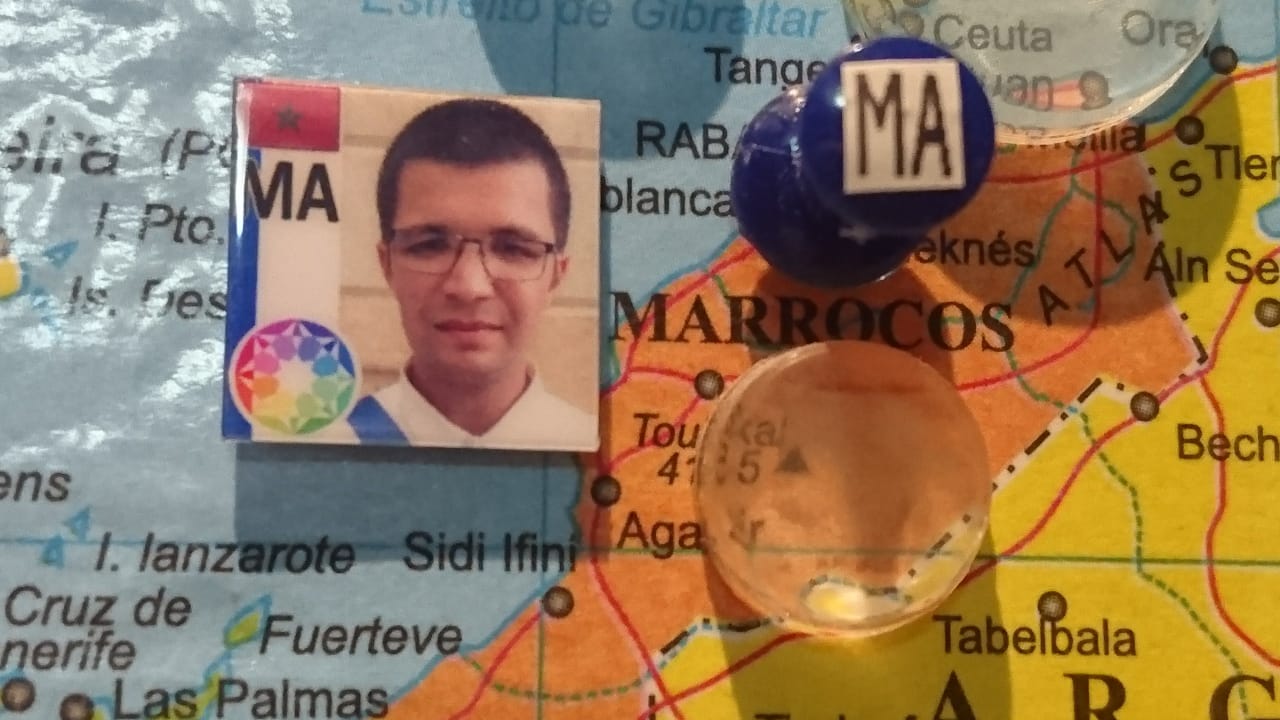 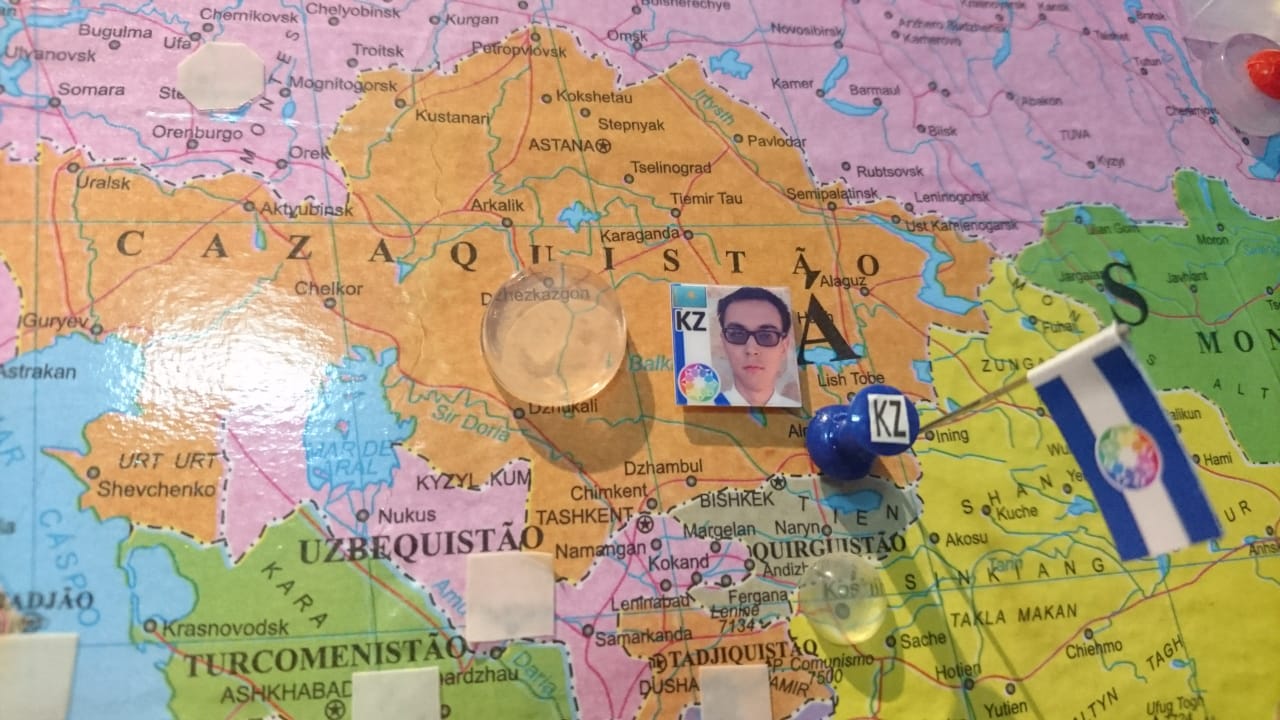 Since October 2016, the creator of the name “Autistan”, Josef Schovanec (an autistic very well known in France), is the godfather of the concept of the Autistan Diplomatic Organization.