Precision about representativeness and Ambassadors

Relations between the Ambassadors and the “Natives” of Autistan 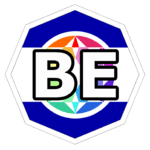 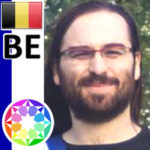 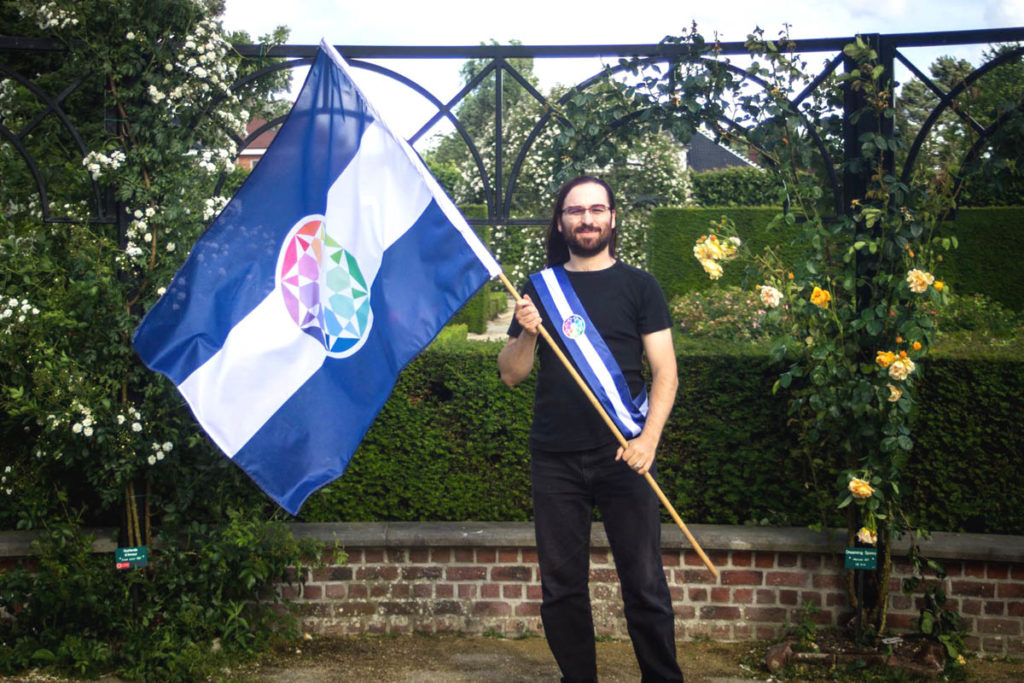 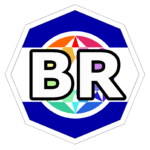 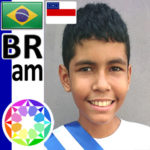 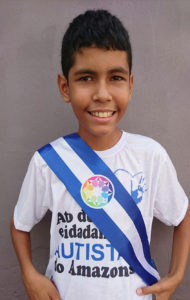 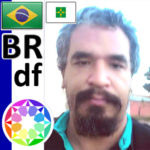 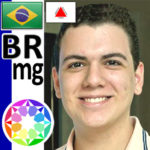 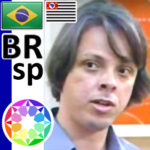 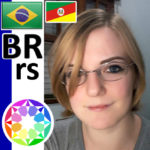 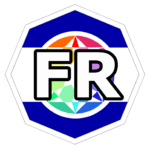 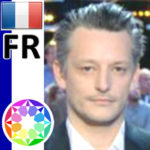 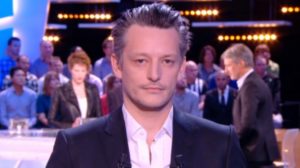 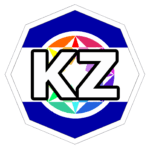 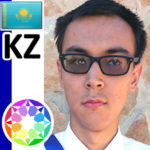 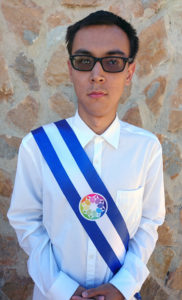 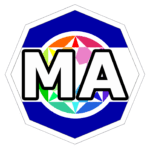 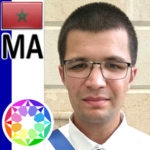 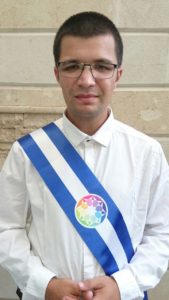 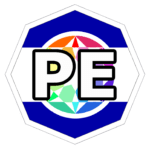 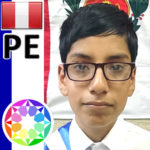 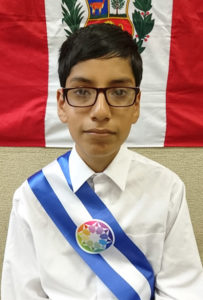 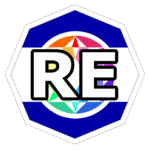 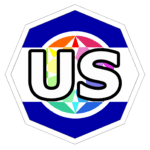 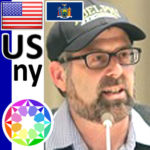 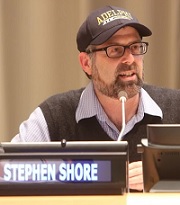 Relations between the Ambassadors and the national organizations :

Precision about representativeness and Ambassadors :

In short, when you are “in Autistan”, you are “in autism”, i.e. in autistic thoughts, ideas, behaviours, achievements, characterized in particular by authenticity and originality, as opposed to having “standard” thoughts and attitudes that automatically follow social norms and conventions created collectively by other people.

So the notion of Autistan is quite similar to autism, in fact.

Therefore, the Autistan Diplomatic Organization strives to “represent” autism as a concept, rather than the autistics themselves.
It therefore represents “a (virtual) country” which is Autistan or autism, and not the “citizens” of that country.

Thus, the Ambassadors do not exactly “represent” autistic people, but rather autism.
It can also be said that they “represent” autistic people globally, seen as an “autistic nation”, but only morally, and without any legal or political representative role.
In the same way that the Ambassadors from “official” countries (conventional, physical) do not represent the inhabitants of their country, but rather the State or government that appointed them.

The actual or legal representation of autistic persons in a country must be done by the autistic persons in that country, and in particular by their representative organizations.
It cannot be done by a foreign organization (we are “foreigners” in all countries, since we are an “extra-national” organization), nor even by Ambassadors who are autistic citizens of these countries, since these persons are finally chosen by us, and represent first of all our Organization, which strives to represent autism, and which represents autistic people only indirectly, morally and globally.

Relations between the Ambassadors and the “Natives” of Autistan :